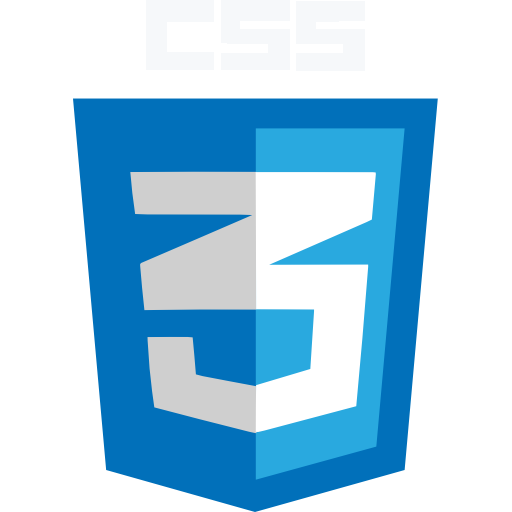 Back in version 2.0.8 we added the LESS ​stylesheet compiler to Exponent.  LESS is a dynamic stylesheet language which extends CSS with dynamic behavior such as variables, ​mixins, operations and functions.  This functionality makes it much easier to create flexible stylesheets since redundant styles and style variations can be handled by the compiler/server instead of the designer.  Though this addition to Exponent was primarily to support Twitter-Bootstrap, its use is increasing especially beginning with v2.2.3.

In version 2.2.3 we convert all our core css stylesheets to .less, since we now also have custom 'mixins' to do some of the heavy lifting.  Mixins allow you to tie a bunch of properties and customizable values all into one nice little package.  Here’s an example:

This takes all of the box-shadow code needed for display on multiple browsers and wraps it up nicely into a single mixin that can be implemented with custom values (or the defaults that we used above). Now, instead of writing a huge chunk of code every time you want a box-shadow, this is all you need:

Pretty awesome right? When this code is compiled automatically by Exponent, it’ll create a the appropriate CSS stylesheet. You get a much more readable code without sacrificing browser compatibility.

In v2.2.3 we include a custom 'mixins' file which is located in /framework/core/assets/less/exponent.less.  This mixn may be included in your .less file by adding the following line to the top.

Here are some of the mixins found in exponent.less:

Take a look at exponent.less to see all the included mixins, plus some implementation samples.

I think you'll appreciate how LESS can make your work 'more' productive and will consider using it in your next project.